What are the elements of a QR code? 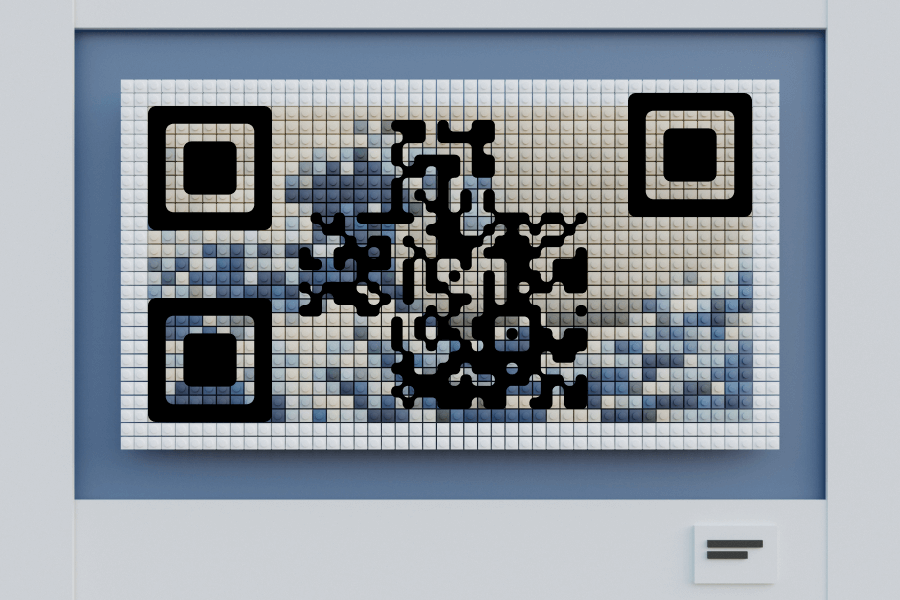 A complex matrix of black and white squares.

The anatomy of a QR Code

It’s the 90s and you have just ejected your video cassette, leaving the square TV screen in a state of static white noise. Visually, that is what comes to mind when some people look at the QR Code. A complex matrix of black and white squares. Though looking like a pixelated image, each one of those squares is actually a marker serving a greater function in the information-sharing capabilities of the Code.

Located at three corners of each code, it allows a scanner to accurately recognize the Code and read it at high speed while indicating the direction in which the Code is printed. They essentially help quickly identify the presence of a QR Code in an image and its orientation. 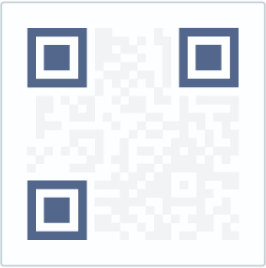 Smaller than the position detection markers, they help straighten out QR Codes drawn on a curved surface. And, the more information a Code stores, the larger it is and the more alignment patterns it requires. 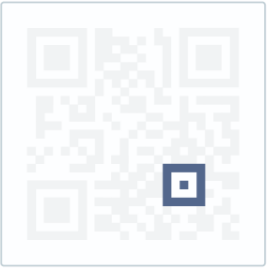 Alternating black/white modules on the QR Code with the idea of accurately helping configure the data grid. Using these lines, the scanner determines how large the data matrix is. 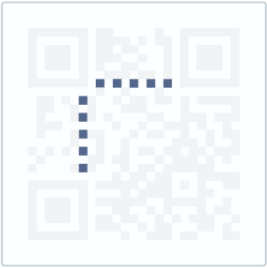 With currently 40 different QR Code versions, these markers specify the one that is being used. The most common ones are versions 1 to 7. 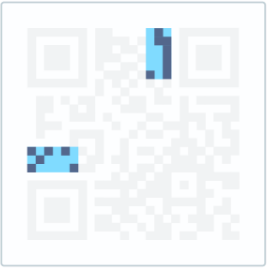 The format patterns contain information about the error tolerance and the data mask pattern and make it easier to scan the Code. 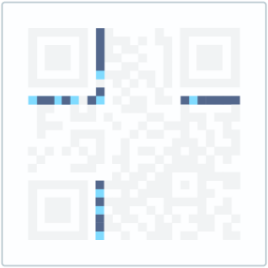 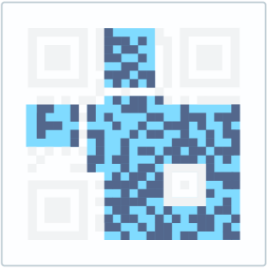 This is similar to the importance of white space in design, that is it offers structure and improves comprehension. For whom or what you may ask? For the scanning program. In order to distinguish the QR Code from its surroundings, the quiet zone is vital. 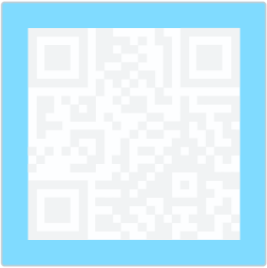