30 Things you should know about QR Codes 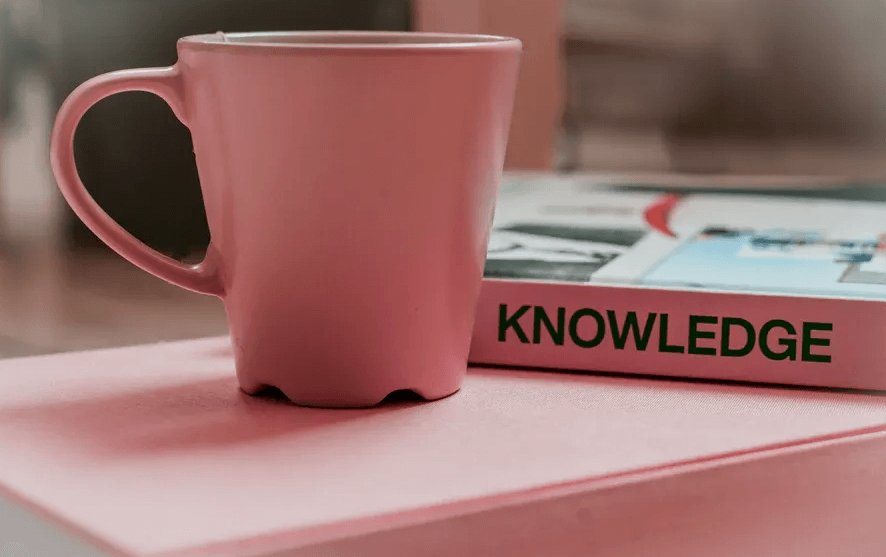 QR codes are a well-known technology that is used worldwide to connect the physical world to the digital one. You probably know

QR codes are a well-known technology that is used worldwide to connect the physical world to the digital one. You probably know this already.

But if you are hoping to find out more about QR codes, or are new to them altogether, we’ve got you covered. Enter the 30 Things You Should Know About QR Codes.

The articles and case studies we’ve been publishing over the years regarding QR codes and their multiple applications have led us to this awesome list of QR facts that will help you get the best out of this tool.

Without further ado, here we go!

Denso Wave, a global automotive components manufacturer based in Japan, created the matrix barcode back in 1994 to track vehicles during manufacture via high-speed component scanning.

2. QR codes are a physical link

The best way to understand what a QR code is and how it can be used is to think of it as a link. Instead of having people use their smartphones to type in web addresses, they can simply scan a QR code to access the content. The action is fast and simple. All you need is a mobile device with an integrated camera and a QR code reader.

3. QR codes are more than just black and white pixels

There is a structure behind a QR code’s design that allows it to be decodable by QR code readers and scanners.

Aside from QR codes, other existing tools allow users to access digital content while roaming the physical world. There is AR (Augmented Reality) and NFC (Near Field Communications). While both technologies have unique and interesting ideas, QR codes are much more reliable and cost-effective.

5. QR codes are easy to make

Generating a QR code is as easy as searching for a QR code generator and choosing your content. Once that is done, you can go ahead and print it to have it scanned.

6. There are many versions of QR codes…

7. And many types as well

Today’s standard QR code was known as Model 2 back in the day. It is an improved version of the Model 1 barcode and is capable of storing more information. Other types of QR codes are Micro QR, IQR code, SQRC, and FrameQR.

Within the realm of the aforementioned standard QR code, there are static and dynamic QR codes. The former implies that once you choose its content, it cannot be changed. The latter is described as recyclable since you can change the content as many times as you want without having to print the code all over again.

If a QR code is partially obscured or slightly damaged, it can still be decoded thanks to its error correction feature. There are four levels: L, M, Q, and H. Each level has its percentage of damage it can sustain, L being the lowest and H, being the highest. Which to use is determined by the actual size of a QR code when printed.

The Quiet Zone of a QR code is crucial for it to be read by a QR code reader/scanner. A piece of text or an image right next to a QR code might cause problems when decoding. Remember to make space around the code in order to guarantee correct readability.

Although there are many QR code readers and scanners that work even when the code and its background are not differentiated enough, it is preferable to create a contrast between the two. This will ensure that the decoding is fast and simple.

13. QR codes can be customized

When wanting to make a QR code stand out from the rest and make it more appealing to the eye, you might want to customize it. There are QR code managers that allow you to change a QR code’s color scheme, and use gradients, around the borders to make it look less blocky and more.

14. QR codes can have logos

Yet another feature that QR code managers offer is the ability to add your logo right in the middle of it, boosting your brand’s identity. Remember that by doing so, the logo mustn’t be placed over the positioning patterns (the three big squares).

15. QR codes can be linked to custom-made mobile pages

You could have a QR code linked to your website, but what if you wanted to entice users to scan your code by offering special content only available via QR codes? QR code managers allow you to create custom-made mobile pages in which you can insert your text, add images, and more.

16. QR codes can be used for business cards

One of the many options you can choose from when generating a QR code is a vCard. You can insert all your contact information and place the code on your business card. People can then scan the code and add you to their contact lists instantly.

17. QR codes can be used to download a file

If you want people to download a file (PDF, MP3, MOV, etc.) you can upload said file to a QR code. The file’s size ranges from 3 MB to 5 MB depending on the QR code manager you choose to use.

18. QR codes can be linked to a Google Map

Google Maps have become a great way to know where you are and how to get to a destination. A QR code can show where an event takes place and save people time tracking it down.

You can have a how-to video embedded into a QR code to allow people to access the information instantly without having to go and find it.

20. QR codes can be used to make mobile payments

Linking a QR code to a PayPal account allows people to transfer money to their mobile devices. You can receive payments and donations easily.

21. QR codes can be connected to social networks

Facebook, Twitter, Google+, you name it. A QR code can redirect your fans and/or friends to your preferred social network.

22. QR codes can point to an app store

Whether you’d like people to download your app on iTunes, Android, or both, you can have your QR code linked to all the stores simultaneously. Depending on the mobile device someone uses to scan a QR code, they will be redirected to their respective app store.

Although the main reason to create a QR code, as we have pointed out before, is to connect the digital and physical worlds, the tool can be applied on the web. Such is the case with Microsoft’s Windows 10.

Whenever a user encounters the infamous BSOD, a QR code is displayed that upon scanning gives support as to how to fix the error they bumped into.

One of the many benefits a QR code manager offers is the ability to track the statistics of a QR code. This will allow you to know how well your marketing campaign is performing and if you are reaching your targeted audience. The information retrieved includes mobile devices used to scan the code, the browser in which the content was displayed, and much more.

25. QR codes can be downloaded as vector image files

The printing quality of a QR code is crucial for it to be readable. That is why most QR code generators allow you to download the code not only as a raster image file like JPG or PNG but also as a vector image (EPS, PDF, or SVG). This format can be scaled up or down without having to worry about the resolution.

26. QR code readers and scanners are easy to find

Some mobile devices come equipped with a preinstalled QR code reader/scanner. If that is not your case, these applications are easy to find and download. There are some QR code readers/scanners that are available con all operating systems such as i-enigma and Scan. And some come with unique features like Kaspersky’s QR scanner that can detect if the content of a QR code is safe to access.

There are two means by which you can create a QR code: QR code generators and QR code managers.

The former allows you to create static QR codes while the latter features dynamic ones. As explained before, this means that you can change the content of a QR code as many times as you want. Plus, a QR code manager allows you to customize QR codes, retrieve their statistics and set your subdomain via white-label URL masking.

28. QR codes are being used by big companies

If you are asking yourself how well QR codes are known, you might find it useful that big companies are using them. Just to name a few recent QR code applications, there are Facebook’s Messenger Codes and Nintendo’s videogame Pokémon Sun and Moon. Both companies rely on QR code technology for different purposes but the sole idea that these two giants support the tool speaks for itself.

29. QR codes pave the road for a Smart future

Regarding the multiple applications of QR codes, there is the fact that the technology can make the world Smarter. For instance, the city of Antwerp in Belgium used QR codes for its public transportation system. Then there is UNICEF’s inclusive education campaign through QR codes as well. On the other end of the spectrum, we have Walmart’s mobile payments via QR codes. Again, these are just examples of how the technology can be used in different ways, all providing unique content and information by simply scanning a QR code.

30. It’s all about the idea behind a QR code

QR codes are a tool. For them to be successful, the call to action has to be enticing. The key is to think outside of the box when developing a QR code marketing campaign. What will people get out of scanning the QR code? Will it be worth their time and effort? These are some of the questions you have to answer to provide the best scanning experience and reward users who are so inclined to find out what lies behind your QR code.

As QR codes continue to grow, this list might get bigger and bigger. For now, we hope that these 30 facts and tidbits about QR codes can help you in your endeavor or at least get a general idea of what those black and white pixels are and what they are capable of.