What Information Is in a QR Code? 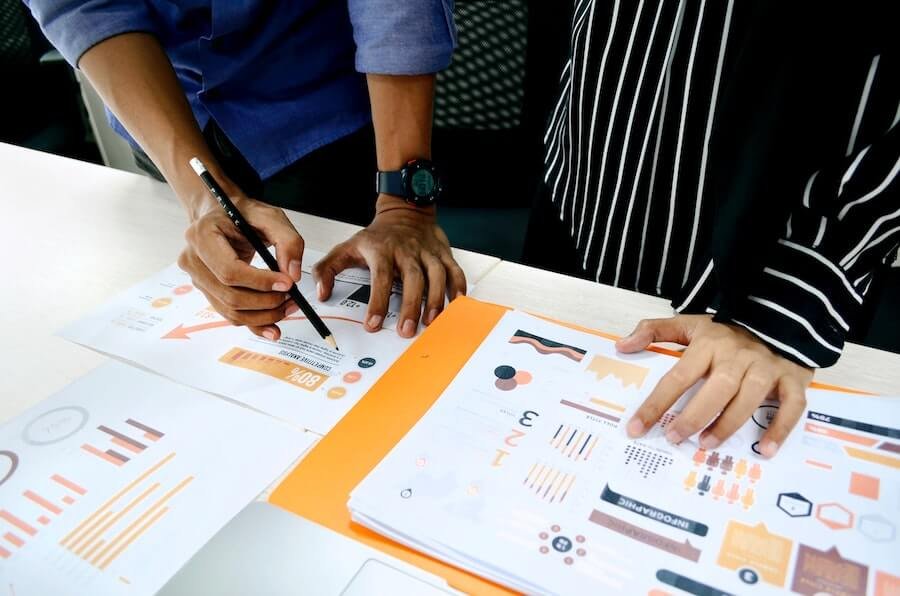 It’s also worth noting that QR code minimum size is usually based on scan distance and not data size.

QR codes can store up to 7,089 numeric characters or 2,953 alphanumeric characters. They can also store bytes and kanji, but those are less frequently used. These numbers assume the lowest error correction level.

For context, the amount of characters a standard one-dimensional barcode can hold is around 20 to 100 characters. This ability of QR codes to store such a large amount of information—and provide it quickly—makes them much more useful tools than standard barcodes. In virtually every industry.

But the more characters you store in a QR code, the bigger, and more complicated the QR code has to be, right? Yes and no. That’s the difference between static QR codes and dynamic QR codes.