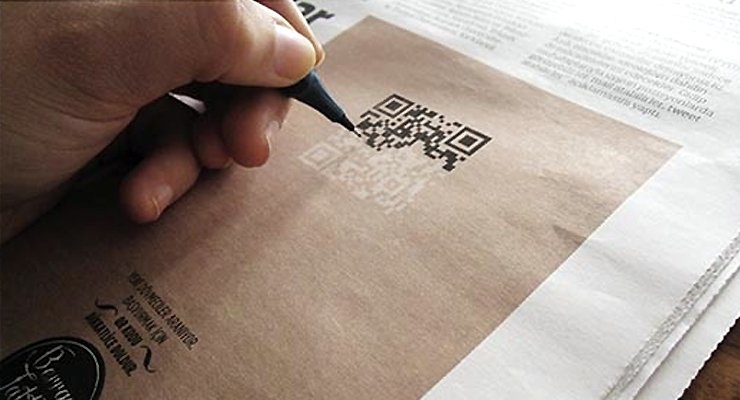 A unique ad campaign to not only boost branding, but test potential tattoo artists

An upscale Turkish tattoo shop, Berrge Tattoo brought on BURO, a local ad agency to create a unique ad campaign to not only boost branding but test potential tattoo artists. As part of a new hire’s application, they are required to fill out a blank QR code on a print ad, and their skills are tested quickly and easily by scanning the code with a smartphone – if precise enough, the code takes the applicant to the actual application. It’s the only way to even pick up an application.

While this may not work for all companies, of course, it is a creative campaign – creative enough to be featured in publications thousands of miles away. But what is most fascinating about the campaign is that it achieves three things:

What is your company’s QR code tattoo?

Other companies offer creative hiring methods like requiring a creative action prior to applying in an effort to weed out people who wouldn’t fit within a company’s culture, but it’s not just hiring that gives people the feeling of trust, exclusivity, or a reason to talk about a brand. Any ad campaign can inspire these feelings and actions in consumers, be it traditional print campaigns, a Facebook campaign, a blog post, or otherwise.