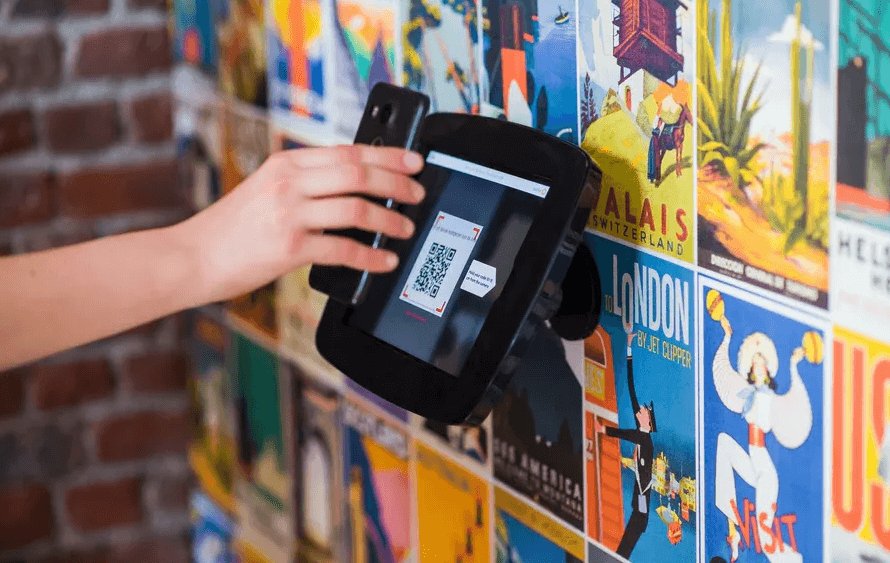 QR codes, whether it be on a poster, book, point of purchase display, or magazine. What are they and where did they come from?

I’m sure you have seen these boxes around, whether it be on a poster, book, point of purchase display, or magazine. What are they and where did they come from? According to Wikipedia, QR codes are two-dimensional barcodes that were created by the Denso-Wave subsidiary of Toyota in 1994. These codes are read using the camera on your smartphone and decoded using a QR scanner application.

According to a third-quarter 2010 Smartphone Intelligence survey by Compete.com, 28% of smartphone users have scanned a QR or other mobile bar code. While those numbers seem small, they are on the increase, and now that scanning software is coming pre-installed on Android phones they should continue to rise. The other thing that will drive use is the fact that these codes are popping up in mainstream media.

Some examples we have seen lately:

There are numerous options for using these codes, just let your imagination run wild. No matter what the application, you are most likely going to use them to achieve one of the following goals:

One bit of advice, keep in mind where you place the QR code since it needs to be scanned. Case in point, name tags that may be placed where people don’t want a camera pointed. Share with us the best use of QR codes you have seen.